Energy projects and infrastructure have always played a key role in economic success. However due to the number of strains put onto economies around the world due to COVID-19 and the ever-increasing pressures of global warming, the importance of energy and infrastructure projects have never been so crucial.

In this article I am going to discuss 4 main notable firms who are leading the way forward and helping to shape the future of the Energy Transition Market.

The Rise of Infrastructure Investment

Infrastructure is a broad term, covering a wide range of sub-sectors from renewables to fibre and schools. What is apparent is that this sector forms an important part of our society and consequently investments in this space are not only profitable, but a necessity. Covid19 has been a pandemic which has shaken the world and impacted the ways in which investors invest, however alongside this, we are dealing with another crisis, climate change. This has been a great driver for infrastructure investing as environmental, social, and governance investments are becoming more attractive. Infrastructure, particularly clean energy, water, and wastewater assets have become increasingly attractive to a growing pool of investors seeking sustainable or socially responsible investments.

On a global level there are ambitious targets to become more carbon efficient, the goal is to reduce the level of carbon dioxide being released into the atmosphere, decreasing greenhouse gases, and ultimately trying to eliminate climate change. As a result, there is a presently a huge focus on energy transition within the Investment space. The energy transition is a pathway towards transformation of the global energy sector from fossil-based to zero-carbon. Decarbonisation of the energy sector requires urgent action on a global scale, and while a global energy transition is underway, further action is needed to reduce carbon emissions and mitigate the effects of climate change.

In its stimulus plan in September 2020, the French government presented its hydrogen roadmap and its vision to make this gas “France’s energy of the future”. A plan amounting to €7.2 billion between now and 2030 (including 2 billion between 2020 and 2022) The Spanish government have also recently shared their “Hydrogen Roadmap: a commitment to renewable hydrogen”, with a core objective of achieving climate neutrality, with a 100% renewable electricity system by 2050. To reach the ambitious objectives of the Spanish Hydrogen Roadmap, an estimated investment of over USD 10 billion will be required during the period 2020-2030. Investors have a large role to play in supporting these governments to reach their ambitious targets, hence why we are seeing more Investments into the energy transition space across Europe. 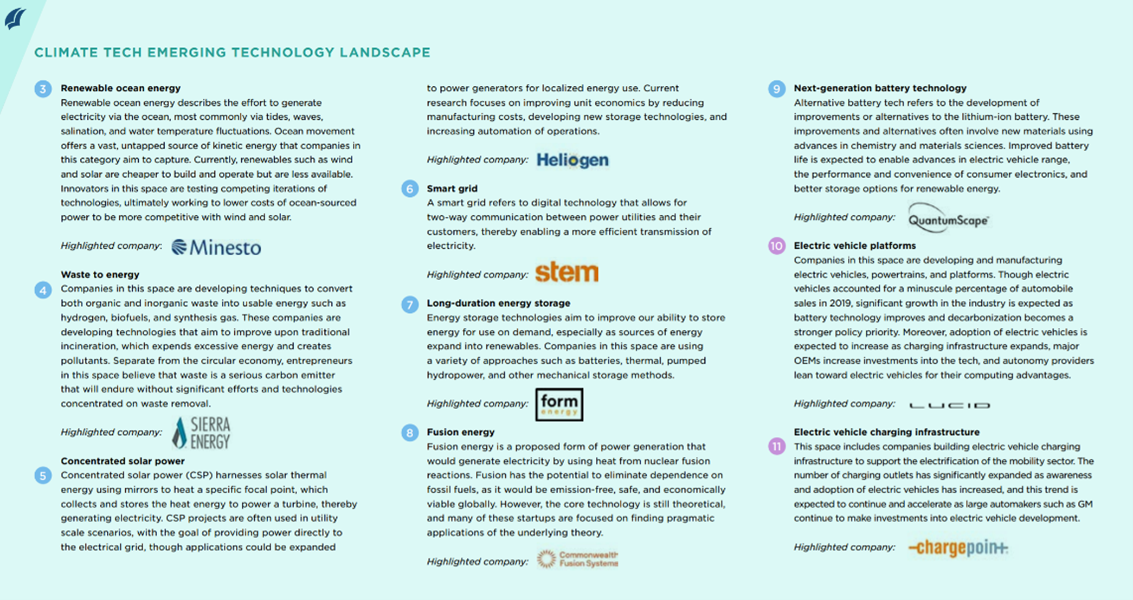 Below are some notable firms across Spain and France who have recently closed funds/ invested into the energy transition space.

As a recruiter we are certainly seeing a rising demand for candidates who have skill sets in the energy transition space. This includes a knowledge of technologies such as hydrogen, electric vehicles, battery storage and distributed energy. Hydrogen is certainly a buzz word at the moment for us, with more and more clients exploring this technology. Pitchbook echoes this as it highlights hydrogen as number one in terms of emerging technologies in the climate tech space. Companies are not only trying to develop ways to efficiently utilise the power of hydrogen to generate energy; But they are also looking at ways to convert waste into usable energy including hydrogen but also biofuels and synthesis gas.

If you are currently hiring in Infrastructure and Energy and would like further insights into the market, please don’t hesitate to contact me on: Alanna Brown abrown@novus-executives.com 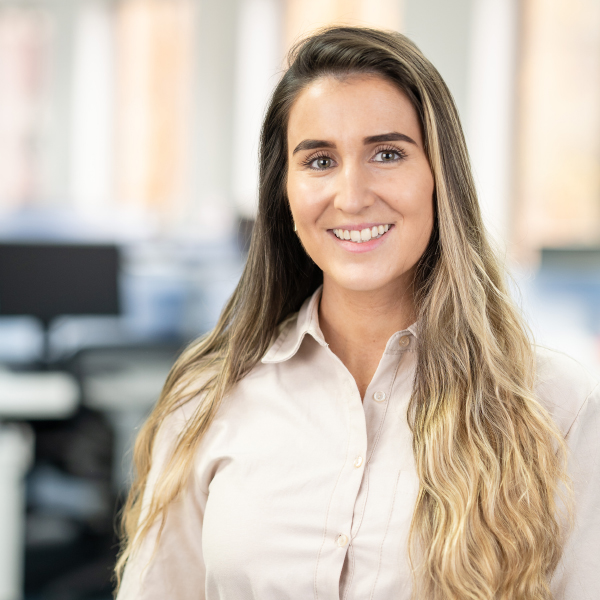 Alanna joined Novus Executives after receiving a post graduate Diploma from the University of Bedfordshire. During her time within the business, she has gained an in-depth knowledge of the Investment market, focusing on Infrastructure and Renewable Investment across France and Spain. She has a strong track record working with Investment Banks, boutique advisory companies, consultancy firms and private equity clients. 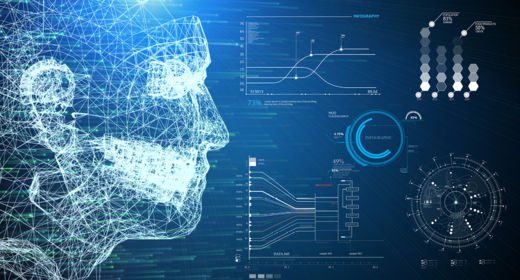 Technology Trends in Singapore for 2022

According to the Annual Survey 2022 by SGTech, large enterprises scaled themselves well and are looking to increase their headcount in 2022 as well. However, despite the huge demand for skilled...